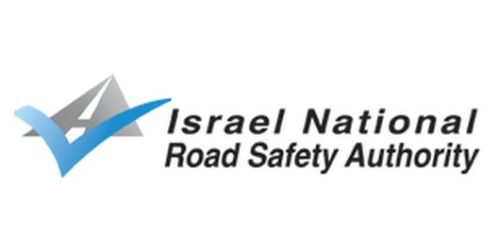 In 2006, the Government of Israel adopted the Public Committee Report for the preparation of a Multiyear National Plan for Road Safety (the Sheinin Report), and the Knesset passed the 2006 National Road Safety Authority Law (Temporary Order).

The decision to establish an independent National Road Safety Authority signifies the Israeli government’s acknowledgement of the fact that road safety requires in-depth attention, and that a practical strategic plan is necessary to improve the safety of road users in Israel – drivers, passengers, pedestrians, motorcyclists and bicyclists.

In 2007, the NRSA commenced its work and outlined its mission:
To spearhead the national road safety strategy; to serve as a national traffic safety information center; to direct, coordinate and supervise the activity of the partner organizations in order to form a safe driving culture; and to reduce the number of traffic crashes and fatalities in the State of Israel.

The following objectives were set, based on the National Road Safety Authority’s multiyear plan for 2008-2012, which was approved by the government of Israel: within the next ten years, to achieve the same level of safety as the leading countries in traffic safety and to reduce the annual number of traffic fatalities to less than 360 by the end of 2010 and less than 330 by the end of 2012.