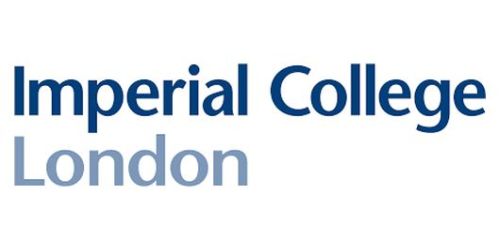 Imperial College London is a public research university in the United Kingdom.It was founded by Prince Albert who envisioned an area composed of the Natural History Museum, Victoria and Albert Museum, Royal Albert Hall and the Imperial Institute. The Imperial Institute was opened by his wife, Queen Victoria, who laid the first Stone. In 1907, Imperial College London was formed by Royal Charter, and soon joined the University of London, with focus on science and Technology. The college has expanded its coursework to medicine through mergers with St Mary’s Hospital Medical School. In 2004, Queen Elizabeth II opened the Imperial College Business School. Imperial became an independent university from the University of London during its one hundred year anniversary.

Imperial is organised into faculties of science, engineering, medicine and business. Its main campus is located in South Kensington, adjacent to Hyde Park and Kensington Gardens in central London. The university formed the first academic health science centre in the United Kingdom. Imperial is a member of the Russell Group, G5, Association of Commonwealth Universities, League of European Research Universities, and the “Golden Triangle” of British universities.

Imperial is included among the best universities in the world by numerous university Rankings.